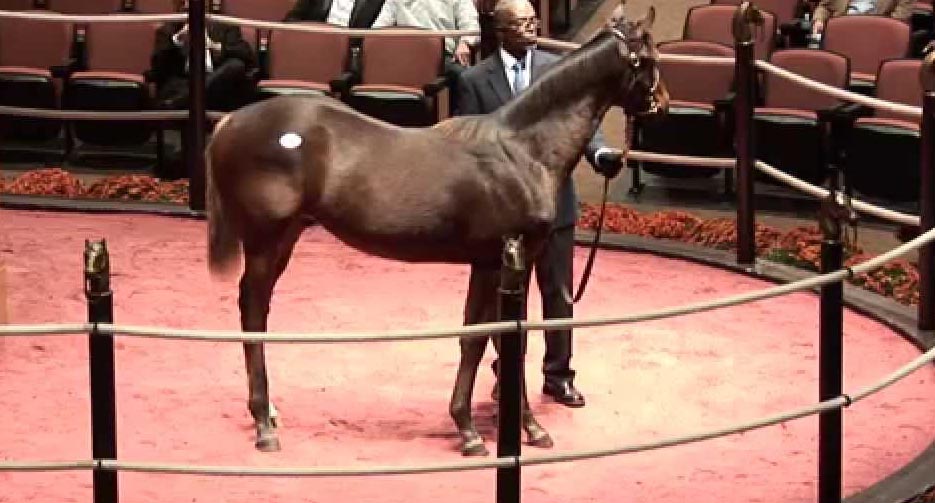 Horse racing is known as the sport of kings, and as such the leading race horses can attract huge sums of money to purchase, more recently the horse world has seen increases in the prices of offer equestrian sports such as showjumping horses and dressage horses, we have a look through some of the world’s most expensive horses bought and sold.

At the young age of three this was actually the second time he had been sold. his original buyer purchased Fusaichi Pegasus as a yearling for $4,000,000 making a pretty good ROI. As a race horse Fusaichi Pegasus had a pretty successful racing career winning many races including the Kentucky Derby in total he won $1,994,400 in winnings.

As a breeding stallion Fusaichi Pegasus stud fee was $150,000, but he has proved to not be so popular with breeders and is now the bargain price of $7,500.

Palloubet d`Halong - Showjumper
A son of the great Baloubet du Rouet, Palloubet d`Halong was a successful in the show jumping arena with Janika Sprunger from Switzerland, together the pair clocked up many wins and places including coming second in the Aachen grand prix one of the most prestigious events in the showjumping calendar. Shortly afterwards Jan Tops acquired the 10 year old gelding for $15.2 million (£11.5 million), his wife Edwina Alexander-Tops would go on to compete the gelding with a great deal of success. 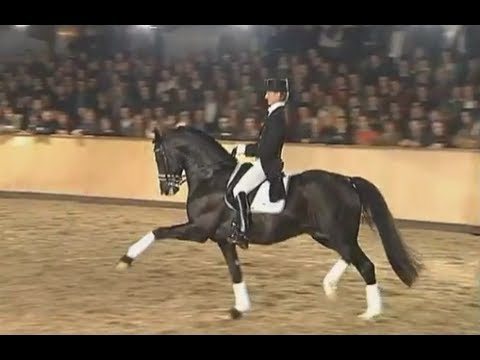 The official price of Totilas is undesclosed but it is estimated that after Edward Gal won three gold medals at the world equestrian games, German trainer, dealer / breeder Paul Schokemohle paid €11m.

Unfortunately under Matthias Rath, Totilas never really dominated the dressage arena as he did with Edward Gal he also suffered numerous injuries. On the upside as a stallion Totilas has proved popular with breeders and recouping his high price via stud fees.

McIlrath`s Captain Jim - Irish Draught
When you think of expensive horse, it is true that Irish Draught horse breed may not be the first to come to mind, on 20th February 2003 the two year old McIlrath`s Captain Jim was entered into the Mid-America Draft Horse Sale in Illinois and was sold for $112,500 (£69,400) making him the most expensive Irish draught ever sold at public auction and entry in to the Guiness book of records.

Seattle Dancer – Race Horse / Breeding Stallion
Seattle Dancer was one of the most expensive yearlings sold, back in 1985 he was sold for $13.1 million dollars, that is around $30 million today accounting for inflation. As a race horse Seattle Dancer was not overly successful on the race track winning only two races (£111,303 in prize money over his career), he has however been a popular breeding stallion and has sired many winners.

Interested in a new buid or one of our second hand horseboxes available for sale, please complete our simple online form.