Browse Through A List Of The Best Horse Movies Past & Present

If you are a horse lover, then we are pretty sure you love watching them in films, here at Ruby Rose Horseboxes we have created a list of some of most iconic movies to feature horses.

War Horse - The epic movie directed by Steven Spielberg was released in 2011 to critical acclaim. The plot of War Horse was based in 1914 and follows the journey of a teenage lad and his love for a thoroughbred horse he has known since a foal. The story follow the pair through the first world war. As well as being a huge equestrian movie, War Horse also became a hit musical on the West End. . 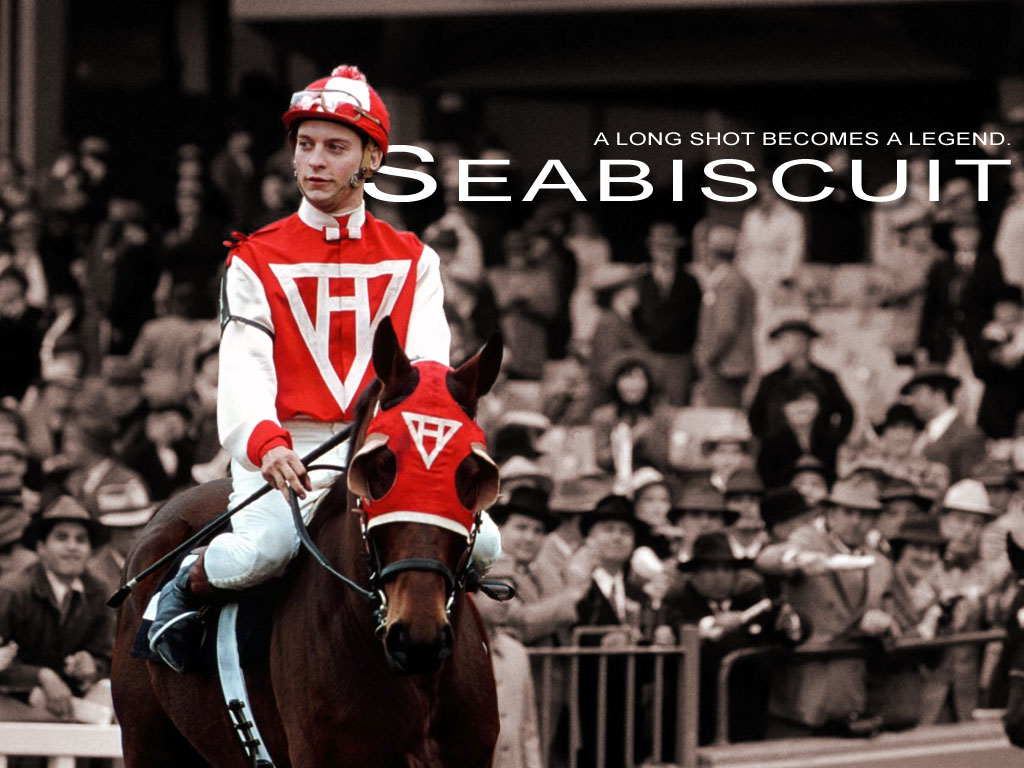 Seabiscuit - Directed by Gary Ross, Seabiscuit is a film loosely based on the true story of the legendary race horse who came to be one of the most successful race horses in America during the great depression. The movie stared Tobey Maguire as the Jockey of Seabiscuit and Jeff Bridges as Charles S. Howard the owner of Seabiscuit. 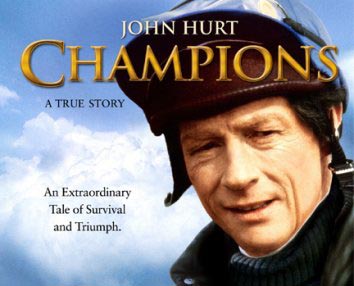 Champions - A story of the struggle of national hunt jockey`s Bob Champions fight against cancer to return to win the grand national on his horse of a lifetime Aldaniti. Released in 1984 Champions stared John Hurt and directed by John Irvin and recieved excellent reviews from critics and fans.

The Black Stallion - Based on the classic 1941 children`s novel, The Black Stallion was released in movie cinema`s in 1979. The story tells the story of a man stranded on a desert island with a wild Arabian stallion after a shipwreck. The pair form a keen bond that is put to the test when rescued as they participate in a highly competitive race.

Racing Stripes - Directed by Frederik Du Chau, Racing Stripes was released in 2005, the plotline of the movie tells the story of a circus Zebra, who winds up next to a racing yard and dreams of becoming a winning race horse, cumulating in taking part in the Kentucky Open horse race. With a budget of $30,000,000 Racing Stripes was a box office success making $90,000,000 worldwide. 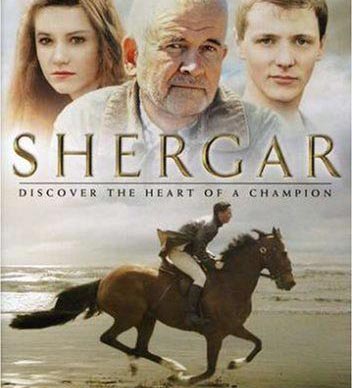 Shergar - Shergar was released in 1999 and is the story of the kidnapping of the famous race horse Shergar by the IRA, this film is very loosely based on the facts of the case but still an entertaining horse movie for horse lovers (especially as it has a happier ending than what probably really happend). Shergar was filmed and produced in Ireland largely due to the tax breaks offered by the Irish government. 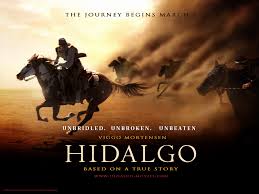 Hildalgo - Based on the great American story of Pony Express rider in the 1890`s who travels to Arabia to compete in a dangerous race with his horse Hidalgo. Released in 2004 the film grossed 108 million in cinema`s worldwide.

Ride Like A Girl
An Australian biographical movie about the life of Michelle Payne the first female winner of the Melbourne Cup. Released in 2019 staring Teresa Palmer and was nominated for AACTA Awards for the best picture. 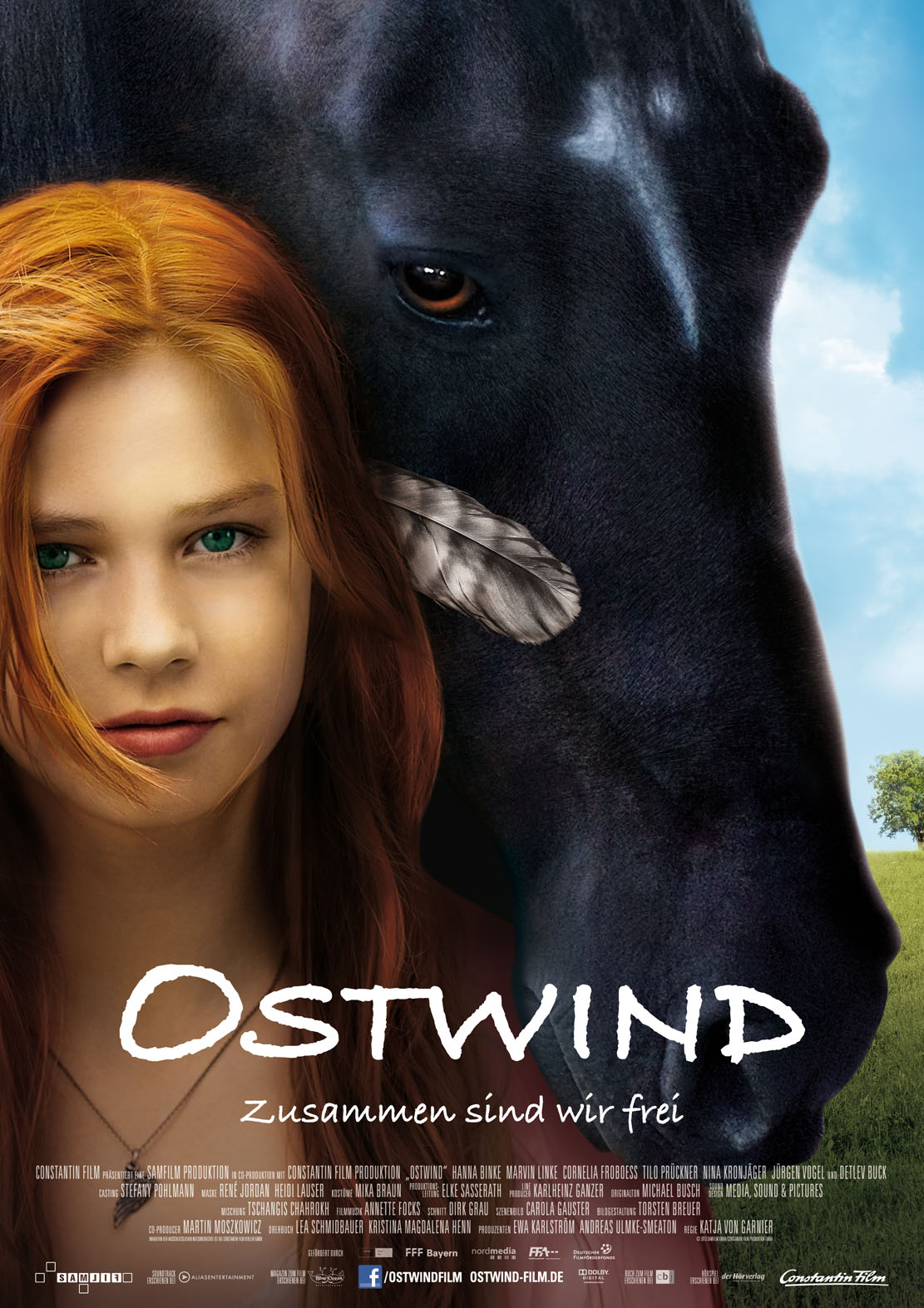 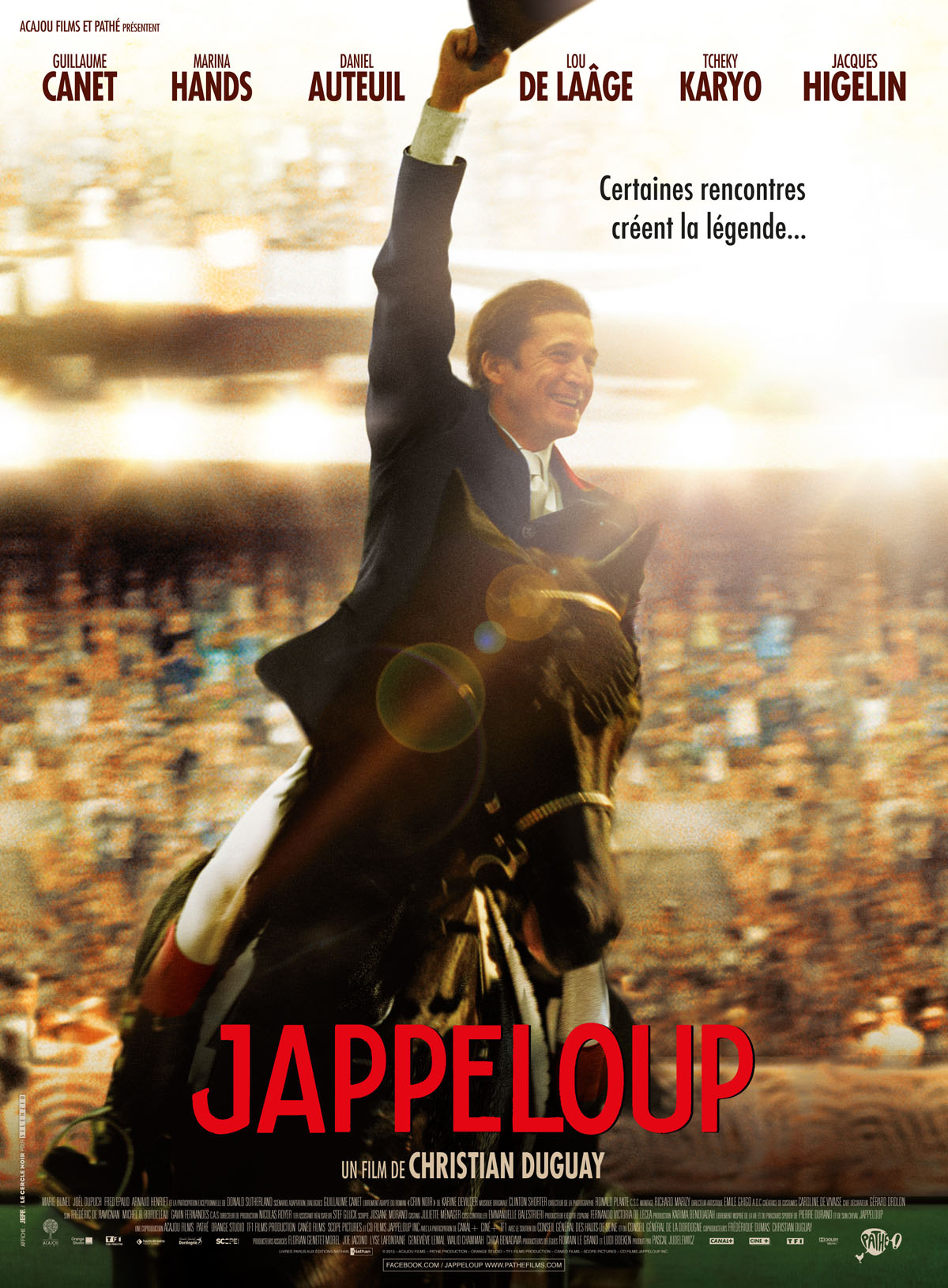 Interested in a new buid or one of our second hand horseboxes available for sale, please complete our simple online form.